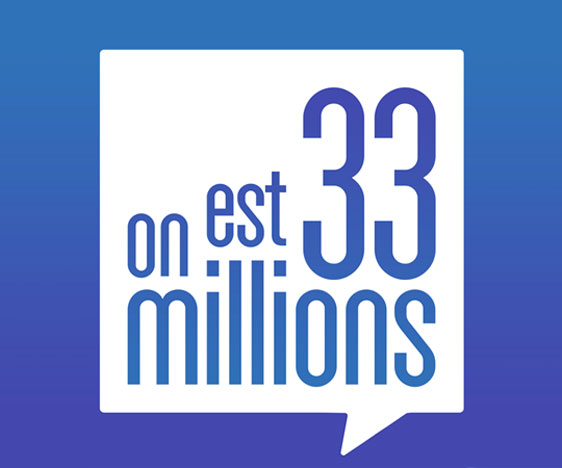 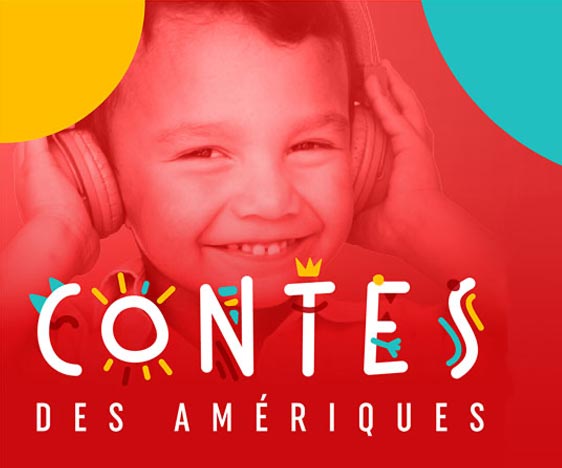 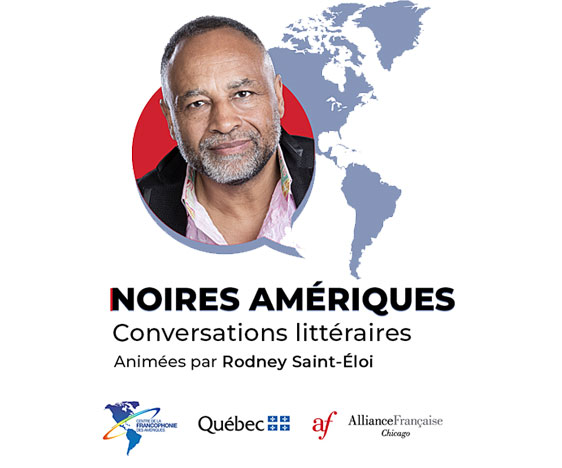 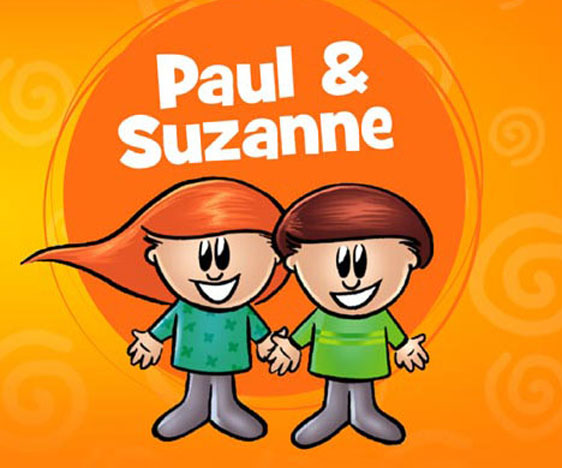 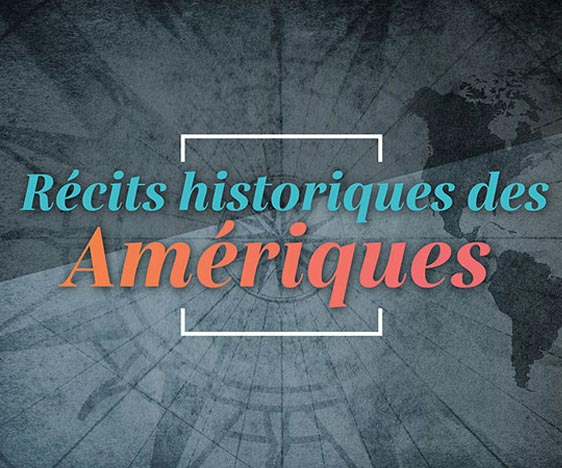 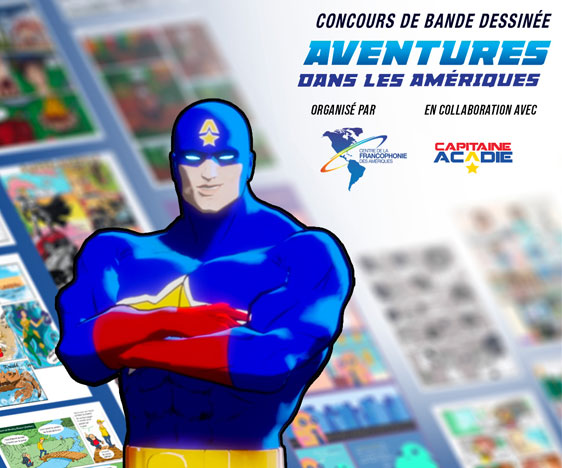 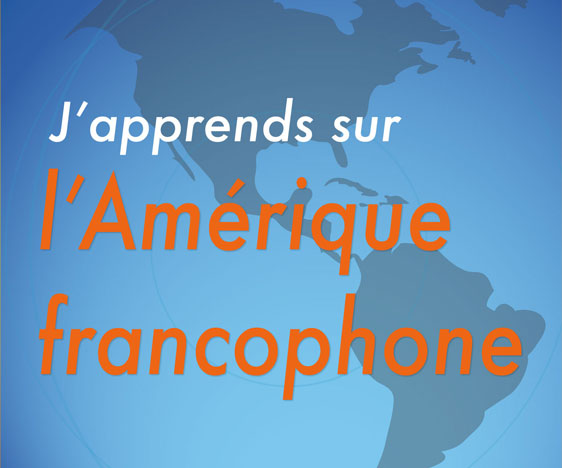 Galvanizing La Francophonie of the Americas

Centre de la francophonie des Amériques was born out of the Québec Government’s desire to serve as a galvanizing force for La Francophonie of the Americas—a desire embodied in its 2006 policy on the Canadian francophone community. The foundation of the Centre thus signals Québec’s acceptance of a special responsibility vis-à-vis the hemisphere’s French-language communities to serve as a leader that unifies and engages the far-flung community of francophones and francophiles in the Americas while respecting its partners and the richness of their differences. The Centre reports to the Minister responsible for Canadian Relations and the Canadian Francophonie.

It has since 2008 pursued its mission to promote and enhance an exciting Francophonie to secure a bright future for the French language in today’s culturally diverse landscape. In pursuit of that mission the Centre focuses its initiatives on the social development of francophone communities by strengthening and enriching relations among them and by leveraging the contributions of the hemisphere’s numerous francophiles.

The vision behind it is that of a Francophonie on the move, shoulder to shoulder and inclusive, bringing people together from all over the Americas and forging enduring bonds conducive to conversation and joint action. The Centre’s varied programs, resources, activities, contests, and competitions are rooted its fundamental values. Everything it does reflects that commitment to the French language and to the promotion of a pluralist, diverse Francophonie in the Americas. The Centre promotes creativity, new ideas, solidarity, and cooperation while discharging its duty to remember the past.

Here are some examples out of the Centre’s wealth of programs:

Thousands of French books to discover

The Centre founded Bibliothèque des Amériques (in French) in 2014 to make French-language literature available to the two continents’ francophones and FSL students.

Every year the Centre offers at least one program of intensive training to draw people from all over Québec, Canada, and the two continents. Participants forge ties that last a lifetime as they become movers and shakers in their communities. These initiatives promote understanding and growth and celebrate La Francophonie in the Americas.

The intensive programs are

The Centre, at the heart of the Francophonie!

Here is web content produced by the Centre de la francophonie des Amériques allowing you to discover new aspects of the Francophonie of the Americas! (In French)

Become a member of the Centre (in French)