Three Centuries of French-Canadians in the United States

Learn about the presence of French-Canadians on the East-Coast, in Louisiana and in the Midwest, dating back to the 18th Century. The panelists present the causes of these southbound migratory patterns, the impacts of industrialization on the phenomenon, as well as the realities of the French-Canadian families who decided to settle in the United States.

Note : It is a bilingual panel discussion (English-French) with simultaneous translation. 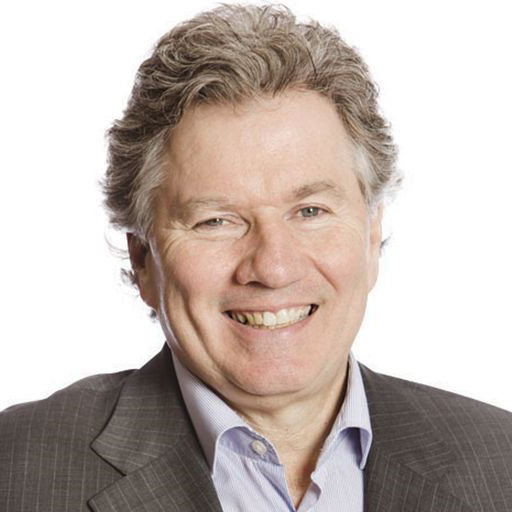 Michel Robitaille
Chairman of the Board of Directors at the Centre 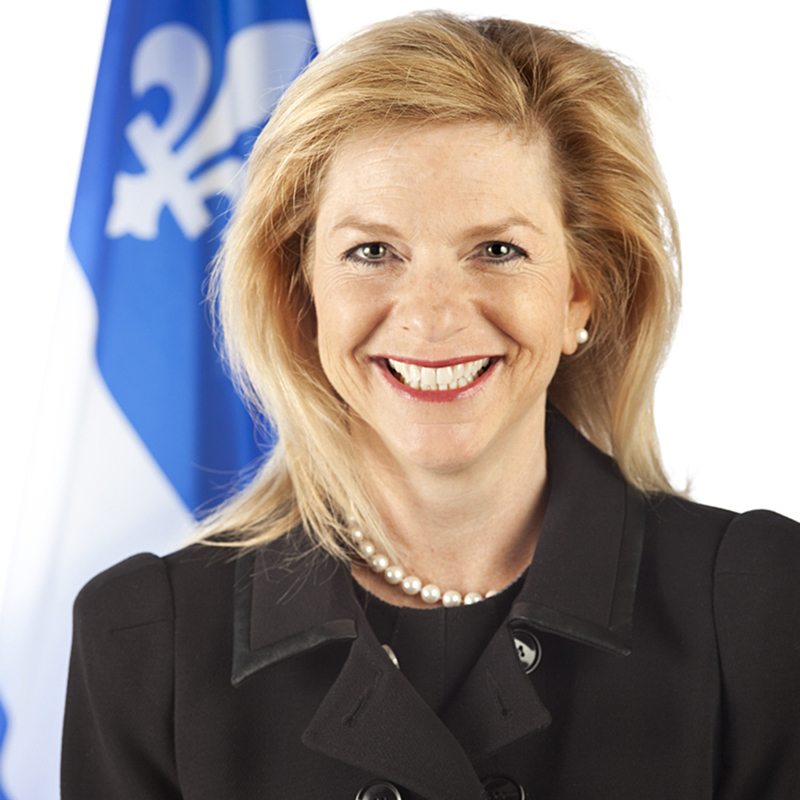 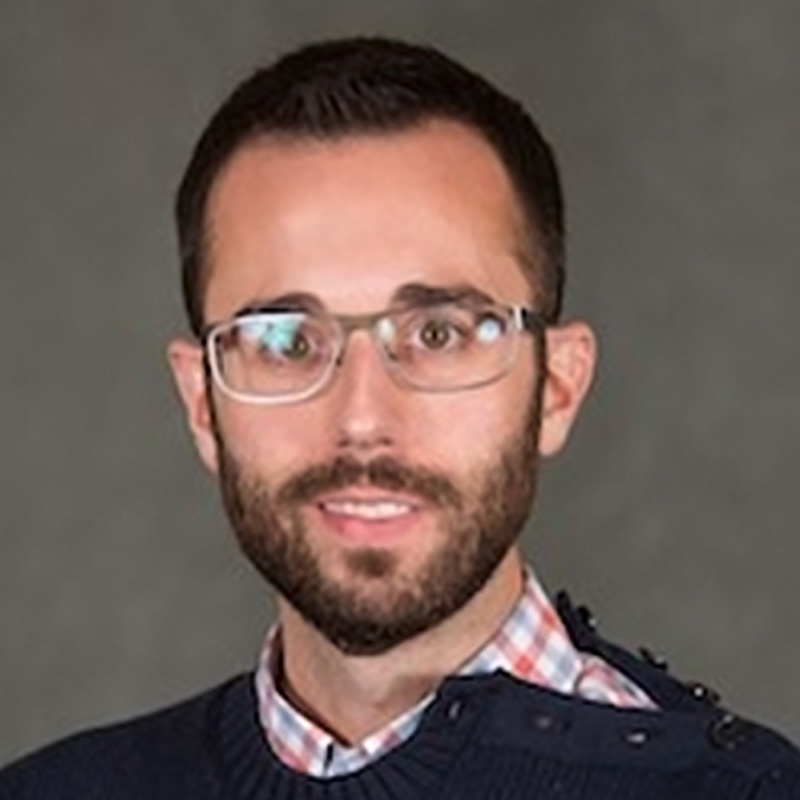 Biography: Aaron Emmitte is Associate Teaching Professor and Introductory French Program Coordinator in the Department of French & Francophone Studies at Georgetown University. A sociolinguist by training, his research focuses primarily on the various dialects of francophone Louisiana. In particular, he explores the origin of phonetic variation between different French-speaking Louisiana communities. Other academic interests include the notion of Cajun and Creole identities, the preservation of minority languages, as well as language pedagogy and the teaching of French as a second language. 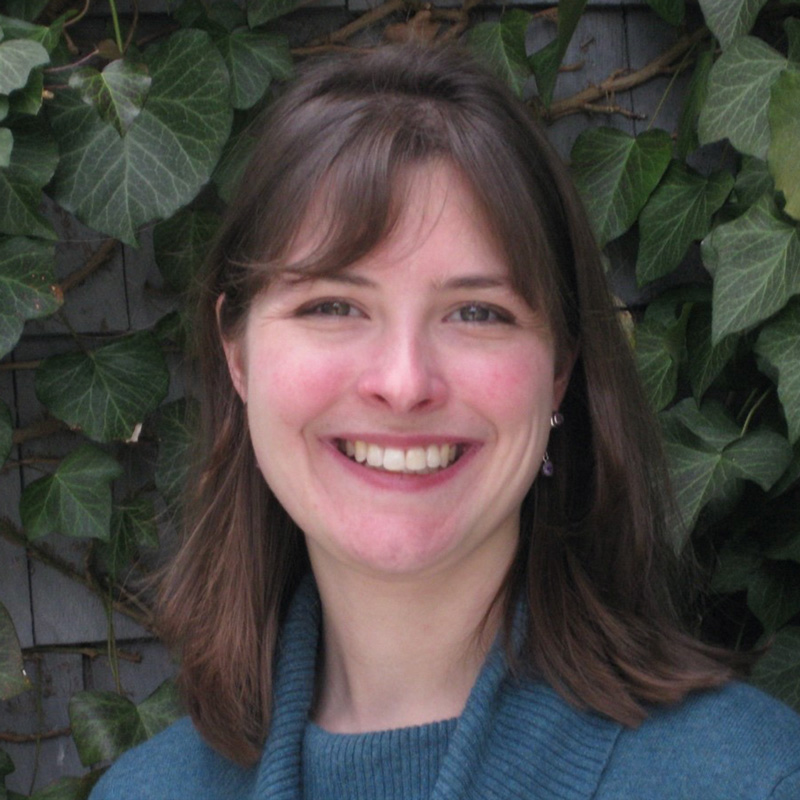 Sarah Fayen Scarlett discuss French-Canadians in the Upper Great Lakes and share ongoing research about those attracted to Michigan’s upper peninsula by industrial copper mining. Scarlett is part of a project called “Three Centuries of Francophone Migration in North America, 1640–1940,” which includes over 40 international researchers funded by the Social Sciences and Humanities Research Council of Canada.

Sarah Fayen Scarlett is Assistant Professor of history at Michigan Technological University. She is co-director of the Keweenaw Time Traveler project, an online interactive historical atlas, and her forthcoming book Company Suburbs: Architecture, Power, and The Transformation of Michigan's Mining Fronter (Univ of Tennessee Press 2021) investigates space and mobility in domestic landscapes to explore complex social identities in America between 1875 and 1920. 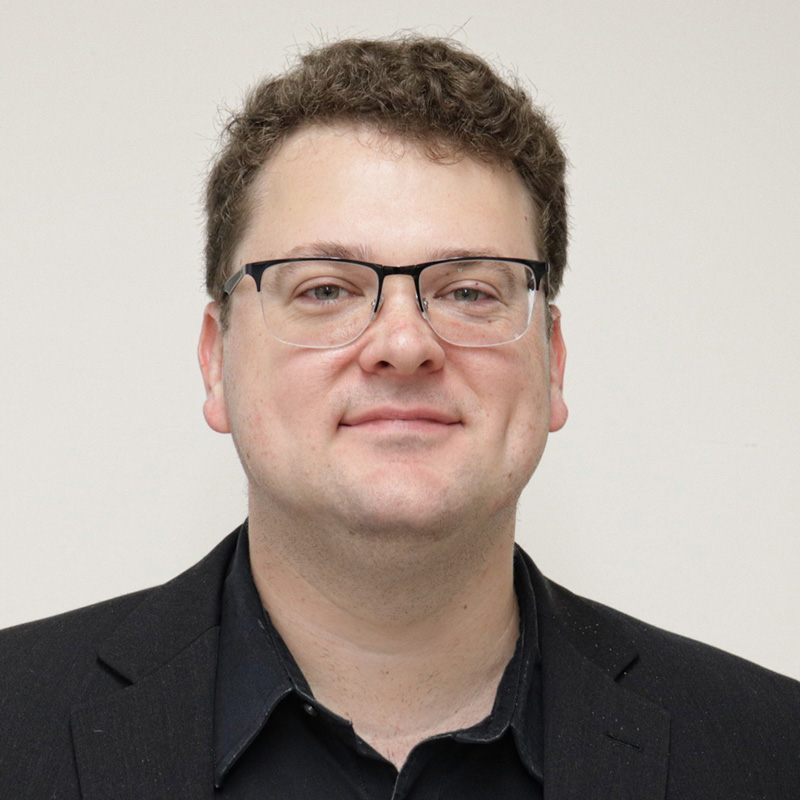 Nathan Rabalais talk about he links between Louisiana and French-speaking Canada date back to the early 18th century, during the first colonies in the territory. As a result of the Great Upheaval, and the deportation of the Acadians, about 3,000 Acadians settled in Louisiana from 1764. To this day, there are many cultural, political and institutional links and exchanges between French-speaking Canada and Louisiana.

Nathan Rabalais is Assistant Professor of Francophone Studies at the University of Louisiana at Lafayette and Research Fellow at the Center for Louisiana Studies. His primary research interests focus on the literature, folklore, and identities of French and Creole Louisiana. His most recent work includes the feature-length documentary film Finding Cajun (2019), a book of poetry, Le Hantage : un ouvrage de souvenance (2018), as well as a new book on the Folklore Figures of French and Creole Louisiana (2021). 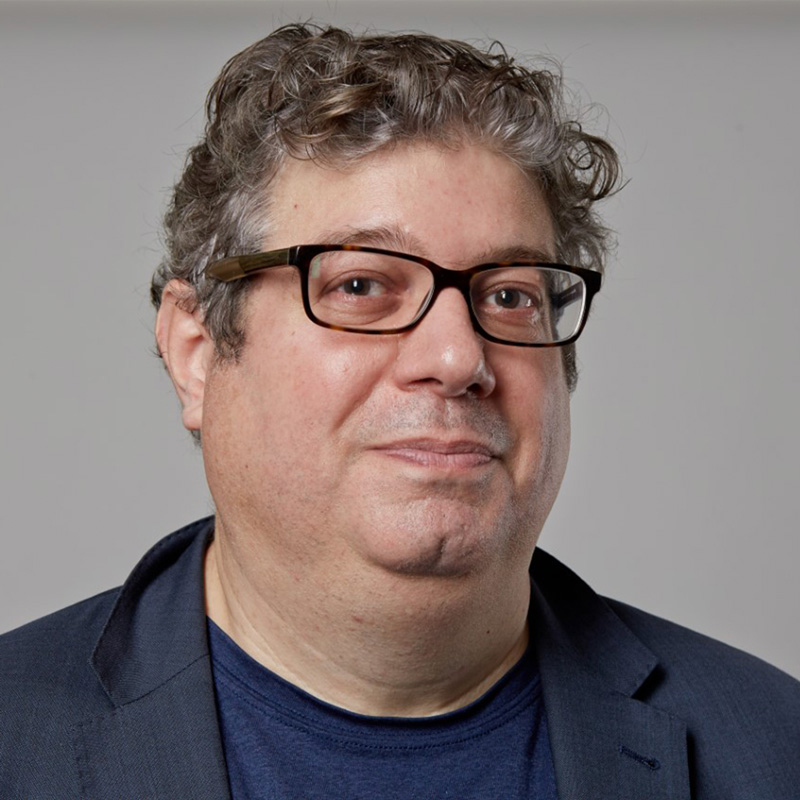 Patrick White discuss, how about a century ago, more than 900,000 French Canadians crossed the border to work in textile factories in New England. Families, as large as 14 children, came to New England and shaped the cultural landscape. Patrick White also talk about the French-Canadians fight to preserve their language and culture in the context of Melting Pot and assimilation.

Patrick White is professor of journalism at the School of Media at the University of Quebec in Montreal (UQAM). He also founded HuffPost Québec in 2012 and managed this digital medium until 2018. Before, he was chief news editor of Canada’s largest news portal (Canoe.ca); chief news editor at the Quebec City daily Le Journal de Québec; deputy chief news editor at The Canadian Press news agency, as well as Reuters correspondent and producer for CTV National News in Quebec. He holds a master's degree in political science from Université Laval and a bachelor's degree in arts (major in journalism and minor in politics) from Université Laval. 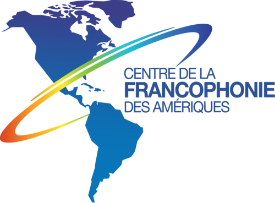 If you have any questions about this event, please contact: